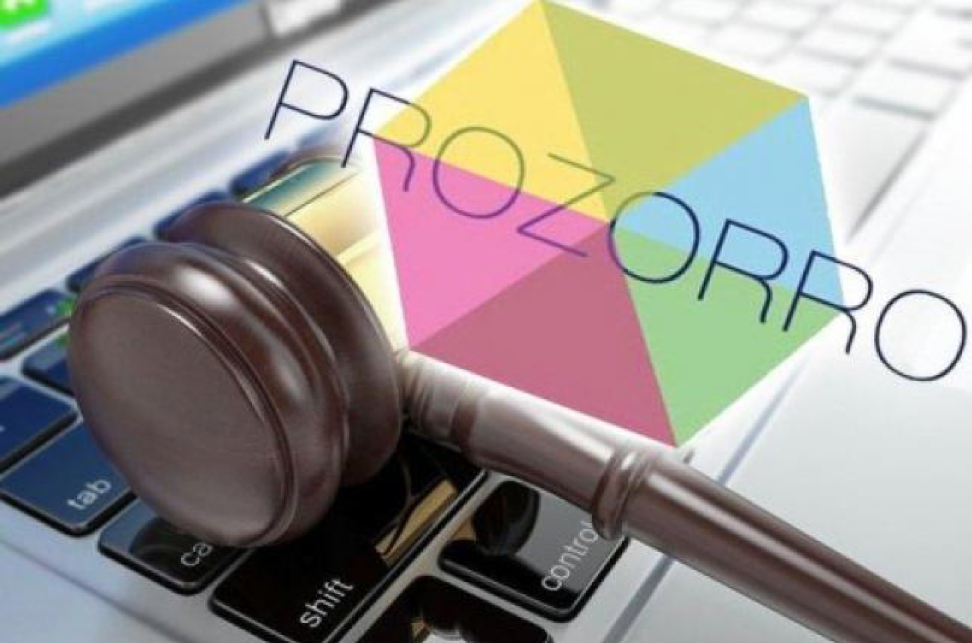 The European Business Association is concerned about the draft Law of Ukraine No. 2563, which was registered by the Verkhovna Rada of Ukraine on December 10, 2019. It proposes to exclude medical products from the scope of the Law of Ukraine “On Public Procurement”. In other words, bidders for medical devices were asked not to use the Prozorro web portal for procurement purposes.

Unfortunately, such an initiative can lead to corruption risks. The entry into force of the relevant provision would make the purchase of medical devices non-transparent. In fact, the very concept of “bidding” would be in question – after all, it would be enough for the participants just to conclude a corresponding contract, and the process of choosing an optimum supplier of the required products would be uncontrollable.

According to the Association’s experts, financial losses of the state due to inefficient spending of the state budget would be the most likely result of this legislative initiative. In addition, further improvement of the “Prozorro” system and development of competition among manufacturers of medical devices could not be possible.

Unfortunately, there is no justification for the proposed amendment in the accompanying documents to the draft law. Therefore, the reasons remain unclear. It shall also be noted that the term “products of medical destination”, which is used in the draft law, is not used in the current legislation of Ukraine. Therefore, it is obvious that there is a need for additional analysis of the draft law version.

The Committee on Health of the European Business Association appealed to the people’s deputies of Ukraine – the initiators of the draft law – for its revision and withdrawal of the relevant provision. The companies of the Association’s Committee advocate open, clear, unambiguous and transparent rules. We hope that the risks will be eliminated and the market of medical products in Ukraine will continue to develop in a transparent competition.