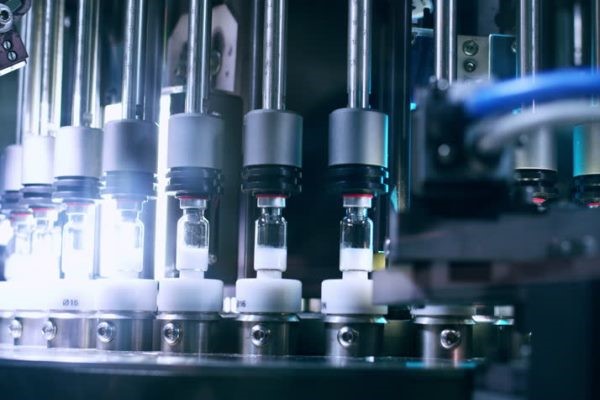 The President of the Republic of Uzbekistan Shavkat Mirziyoyev held a meeting to analyse ongoing work on the development of the pharmaceutical industry and procurement of medicines to the population, as well discuss the priority activities for the future.

According to the information provided, 41 new pharmaceutical enterprises have been created in Uzbekistan, over the past two years. Their total number has reached 191. This year, the volume of production in the industry has increased by 1.5 times compared to last year.18 new capacities with a total value of 84 million dollars were commissioned, on the territory of 8 free economic zones of pharmaceutical orientation. They launched the production of 600 medicines and more than 50 types of medical devices.During the meeting it was noted that there were sufficient opportunities to localize at least 50% of domestic consumption to bring the range of domestic products from the current 2.5 thousand to 4 thousand items by 2025.

Responsible persons were instructed to compile a list of new products to be manufactured, develop promising projects together with large pharmaceutical enterprises in India, Russia, Ukraine, China, Hungary, Bulgaria and Slovakia. Indicated the necessity to expand the range of original domestic medicines to at least 100 in the next five years. For this purpose, to organise a modern technology park in the Kibray district, together with manufacturing facilities and research institutes, as well as a branch of a prestigious British university. Special attention has been paid to the training of existent personnel, advanced training abroad of specialists in the field.

The Ministry of Finance and the Agency for the Development of the Pharmaceutical Industry have been tasked to develop software for labeling and control of medicines movement and launching it before the end of 2020.

It was emphasized that it is advisable to implement a procedure for mandatory verification of compliance with the GMP requirements during registration of medicines, in order to provide the population with quality products. President Shavkat Mirziyoyev was tasked with preparation of a five-year concept for the development of the pharmaceutical industry.