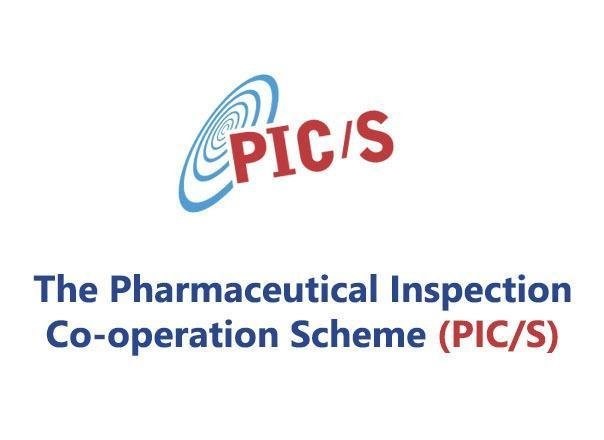 The PIC/S (Pharmaceutical Inspection Co-operation Scheme) committee meeting was held in Japan. The representatives of the Ministry of Industry and Trade of the Russian Federation, FSI State Institute of Drugs and Good Practices and FSBI The information expertise centre on evaluation, accountancy and analysis of the medicinal products for human use circulation of the Federal Service for Surveillance in Healthcare of the Russian Federation took part in the event.

During the meeting, the PIC/S officials Committee positively assessed the application to join PIC/S prepared by the Ministry of Industry and Trade of the Russian Federation and the Federal Service for Surveillance in Healthcare of the Russian Federation. From now on, Russia can submit the application to obtain the status of a PIC/S regular member.

Large-scale inter-agency work in this area has been carried out for two years. As members of PIC/S, Russian regulators will be able to participate in the development of standards and Best Practices in the pharmaceutical field, improve the quality of inspections with the help of inspectors’ coordinated training and their participation as experts in various PIC/S issues. By all means, our membership in the Pharmaceutical Inspection Co-operation Scheme will strengthen the mutual trust between Russian and foreign regulators. We will also be able to expand our export capabilities by simplifying access to foreign markets for Russian medicine manufacturers. In order to obtain the status of a PIC/S member, Russian authorities will have to do complex work to harmonize the current regulatory system of the medicines circulation with the organization’ standards

said Denis Manturov, the Minister of Industry and Trade of the Russian Federation.

Today PIC/S is truly global in nature and is represented by professionals from all continents – Europe, Asia, America, Africa and Australia. Fifty-two regulatory bodies from 50 countries have already joined the informal association of the Co-operation Scheme. Several countries, including Armenia, Brazil, Bulgaria, Jordan and Saudi Arabia are currently undergoing the procedure of joining the Co-operation Scheme. PIC/S partners are international organizations such as the World Health Organization, the United Nations Children’s Fund UNISEF, the European Medicines Agency and the European Directorate for the Quality of Medicines.